Happy New Year!!! I feel it’s important to update everyone on what’s been going on with me and my creativity, so here’s me posting and giving a soft promise to ‘post more’… I promise more than 2 posts this year, that’s for sure!

Moving on toward the feature, “The devil is in the details”, they say… well that’s definitely true for me and my work! Paying attention to every little thing in an image is what works the HELL out of me!

For this session, Asia K. and I got together for a spooky season special of turning her into a devil, a demon, a diety… The only hitch is that we shot on Halloween and we only had an hour for prep and shoot! Well, if you know me, then you know that I did not let that stop us…

30 minutes in, we had her painted from head to toe…30 minds after that, the shot was a success! I even revised so one video too! Working with Azia was fun and I believe I’ve found a new muse to add to my roster of models to work with… (let’s see how that goes). Oh, simultaneously, I got kicked out of my previous studio location over reasons that truly have nothing to do with me violating any rules… however, the lesson learned was that some people want to see you do well, as long as it isn’t better than them… that’s a real sad thing, but it’s true. No worries though, I found a new studio home 5 minutes later. The blessing of being in demand is that sometimes you only have to decide. 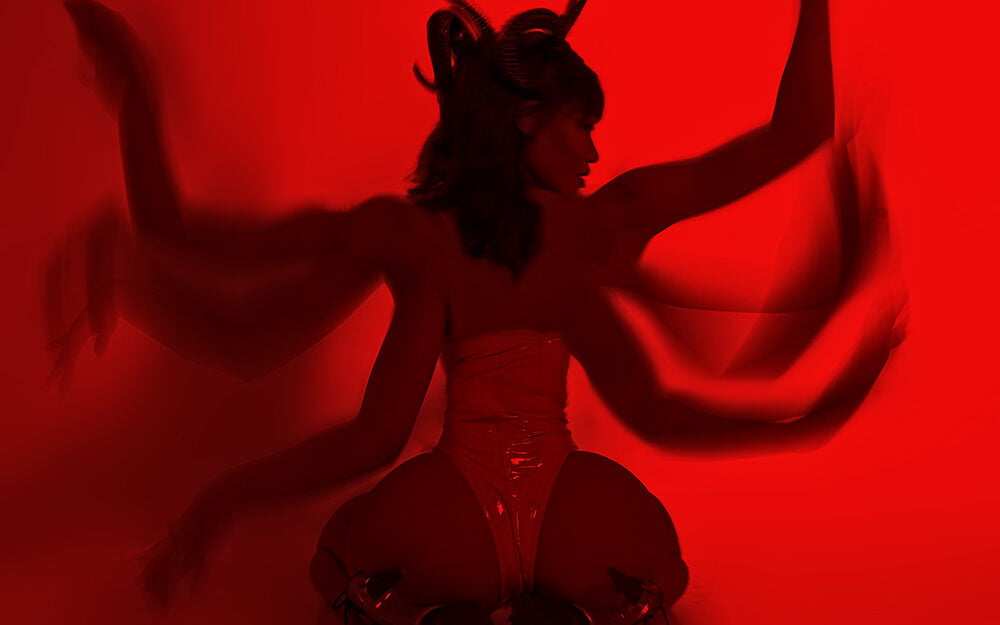 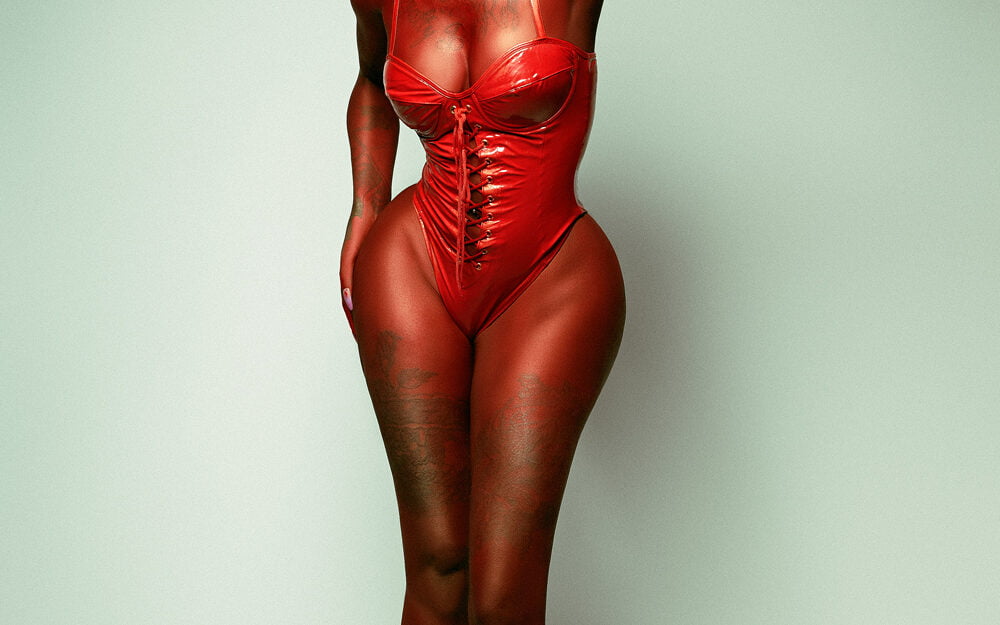