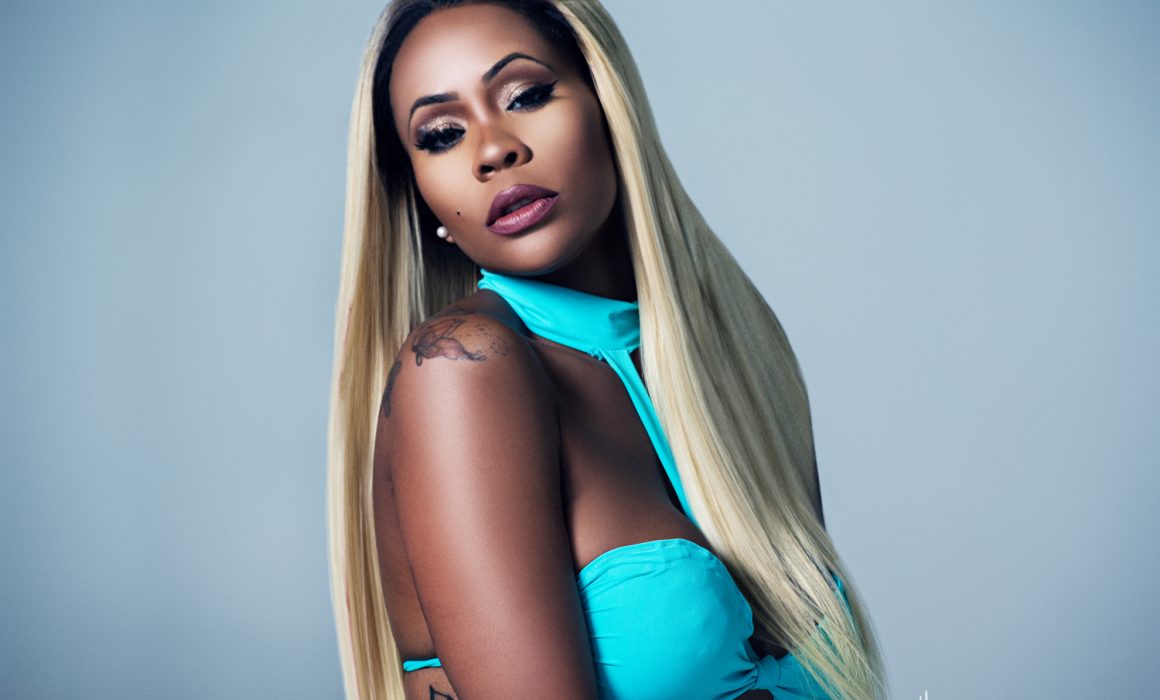 As an artist (or maybe even a photographer), there comes a time when you realize that you have celebrities and icons that you would love to either represent or be represented in your work… way back (I mean WAY) when rye candy modeling was making it’s debut through the online world, I recall focusing my eyes on Deelishis as London Charles with Eye Candy Models . . . later she’d grace the screen as her popular handle Deelishis and for her, I’m sure things couldn’t have been better going forward. This is something I hold tight within my memories because through my client, I would not only have the opportunity to meet her, I would also have the pleasure of capturing her as well.

These images were effectively withheld from social media to provide the client exclusivity and were soon buried under gigabytes of images in the years soon to come. Christmas is coming early, but late at the same time . . . enjoy you little baddies! 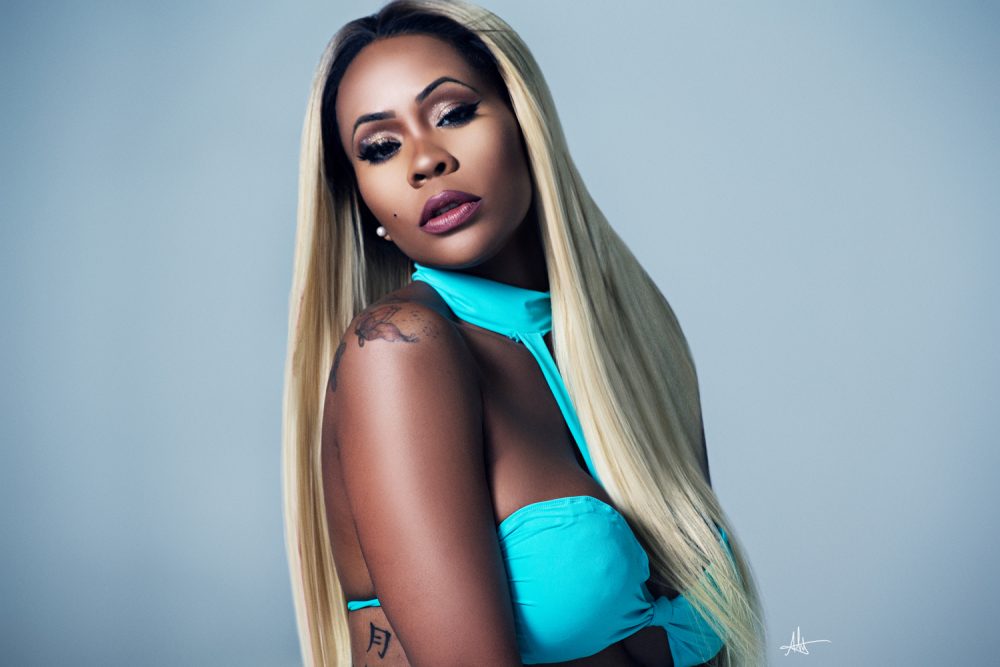 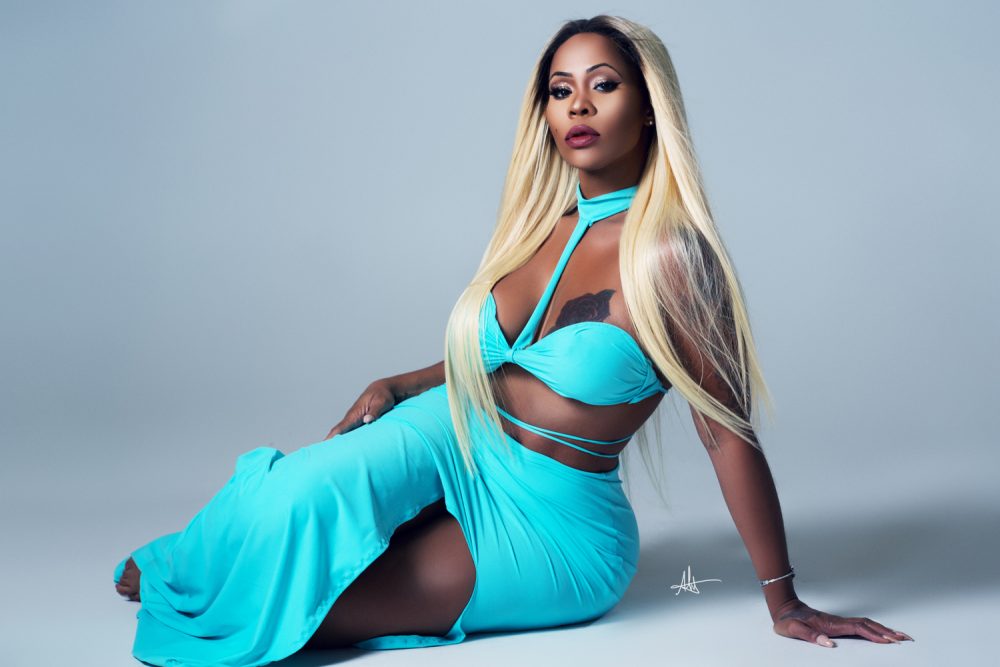 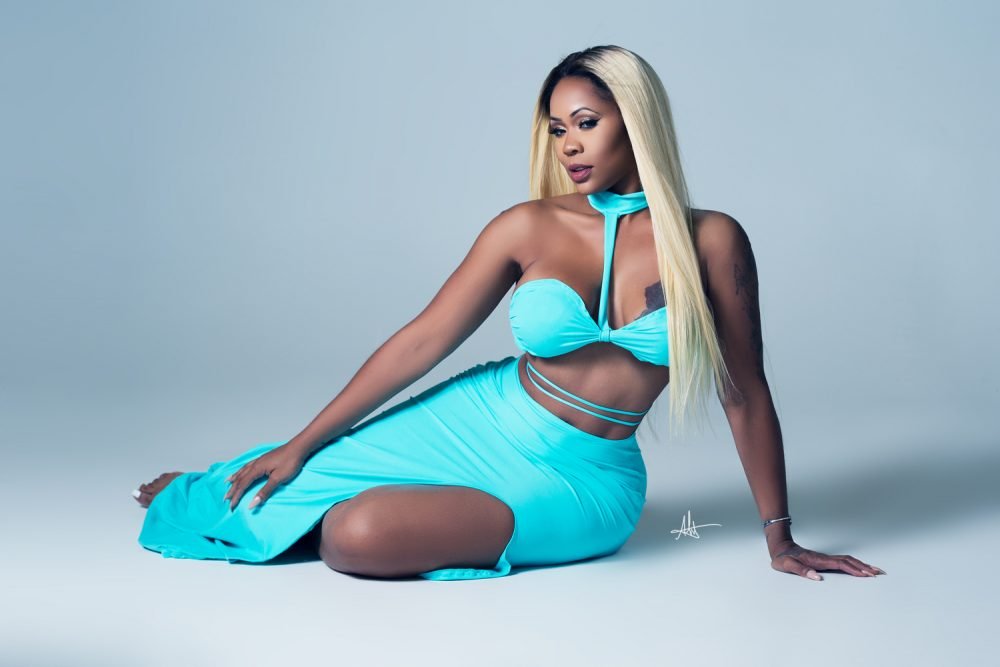 Naked by Nanny isn’t what you may think it is at first thought. However, when you discover that it’s a lingerie boutique . . . things start to make sense. Nanny is the model featured in today’s work and although she isn’t naked, her drive is as raw as nudity itself. Starting out in photography, I shot a TON of glamour and otherwise ‘eye candy’ type shoots to gain attention and build my name. I was warned about that process because of the negative implications it can have on you as a person and professional. Years later, I’m transitioning into being more consistent with other genres of photography, not just glam. Although shaking the stigma of being a ‘glamour only’ photographer isn’t as easy as deciding to shoot other genres, I’m glad that it’s a strong part of my history.

A few days ago, I asked as question on my IG. I asked who my followers wanted to see featured… but, I didn’t say where I was featuring them. The intent was to gain ideas as to what I could use to gain more awareness of my site. The comments were made and the answers were given and the most common as was: Me. Seriously, no one wanted to see any other person gain the attention that they feel that they deserved. Initially, I was disappointed because I felt like there wasn’t much thought put into the question. Later, I realized that the question was asked on a platform and in a way that didn’t take much thought… so I got what I paid for.

That’s not to say that there wasn’t anything profound in the answers themselves. In fact, they’ve given me opportunity for a new direction with how I show my work and where I feature it. So, to start off this long week for myself, I want to feature a session with the model simply named, Liv. What makes this special isn’t the fact that she is one of my IG followers, but she’s also a friend that booked me to help create a set of images that would assist her re-entry into the industry. She went into hiatus to focus on her personal life and needed to shake the rust off.

Concurrently, the studio I had shot in for the past 7 years of my life (which was also my entire career), had closed its doors and I was looking for a studio home to base my work out of. The studio we were in was enough to create but not enough to be a creative photographer in the condition I was in with equipment. However, Liv was and always had been professional and worked well within the limitations of our session together.

At the end of it all, Liv came in with something to prove and I immediately pick up on her desire to do more than the regular. The Alex Hudson Experience is what I gave and what she earned herself is below…